The Kotonohas are getting English talk voices!

Akari will be getting another library! The name is "Tsubomi," or "bud" (蕾). It's the same name as the Kotonohas' extra banks also called tsubomi/bud.

Like Yukari Shizuku, Akari Tsubomi is a younger version of Akari, specifically one five years younger - meaning this Akari is 10 years old. This bank is newly recorded. 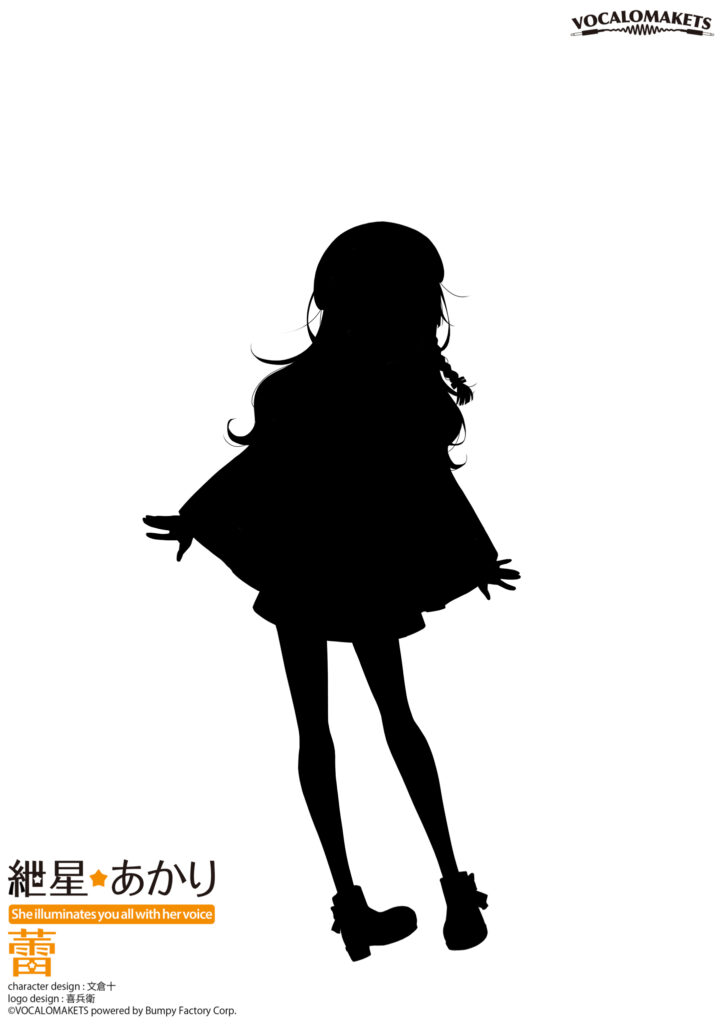 The full design will be revealed in the next A.I.VOICE livestream, which will be on the 12th (next Friday). Akane and Aoi's English designs will also be revealed!

I think it's really weird that both the Kotonohas and Akari have a "bud" voice. Yukari's bonus voice was referencing a drop of liquid and she was younger, but I guess not young enough to be called a bud?
Reactions: GreenFantasy64

uncreepy said:
I think it's really weird that both the Kotonohas and Akari have a "bud" voice. Yukari's bonus voice was referencing a drop of liquid and she was younger, but I guess not young enough to be called a bud?
Click to expand...

There's actually an official explanation for this! Basically you're spot on though - the Kotonohas' and Akari's Tsubomi voices are children while Yukari Shizuku is a young teenager. Shizuku was coined by Chihiro Ishiguro (Yukari's VP) herself and is referencing a drop of liquid on flowers that are in the process of blooming, while Tsubomi is meant to invoke the image of a childlike character - the bud itself is an early stage of the blooming process.

She also now has her own page on A.I.VOICE's site.

The preorder period for the limited edition box will run from November 27 to December 12.
Preorder for the normal box starts December 10.

Reactions: peaches2217, CdrSonan, Blue Of Mind and 1 other person

Reminder that Kotonoha English stream will be on the 27th, but a new Unoka bank will be announced there as well!

Unoka Shizuku was revealed during today's stream! Like the previous Shizuku/Tsubomi banks, this is a younger version of Unoka with a more childlike voice.

Can't give an exact timestamp since the stream is still live at the time of this post, but it's about an hour and 15 minutes in. They play a few clips from normal Unoka and Shizuku. 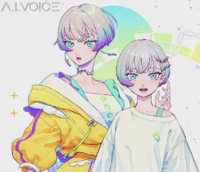 edit: A new A.I.VOICE Junior proposal was announced: this time for a Vtuber named Yuzuha! She also already exists as an UTAU named Likea (pronounced "lai-ka"). Her crowdfund campaign will begin in December.