Japan's Prime Minister Kishida Fumio has said the country will resume allowing inbound tourism which had been suspended due to the coronavirus pandemic.
Kishida said on Thursday that Japan will reopen its borders to foreign tourists, starting on June 10. Only visitors on escorted package tours will be allowed to enter for the time being, to prevent the spread of the virus.
The government will double its current cap on the number of arrivals from overseas to 20,000 per day from June 1. The figure will include foreign sightseers.
Japan will let in tourists from 98 countries and territories that are classified as having the lowest coronavirus positivity rates. They will include the United States, South Korea and China.
Visitors from the lowest-risk group will be exempt from virus testing and self-quarantine even if they have not been vaccinated against COVID-19.
Reopening the border to foreign sightseers is expected to rejuvenate the tourism industry and local economies that have been hit hard by the pandemic.
Click to expand...

Japan's Prime Minister Kishida Fumio has said the country will resume allowing inbound tourism which had been suspended due to the coronavirus pandemic.

I've decided to create a new thread here because there were already some discussions about it in some other threads (especially in the live events section), so I think is better to put everything in one place (´･ω･)♪ 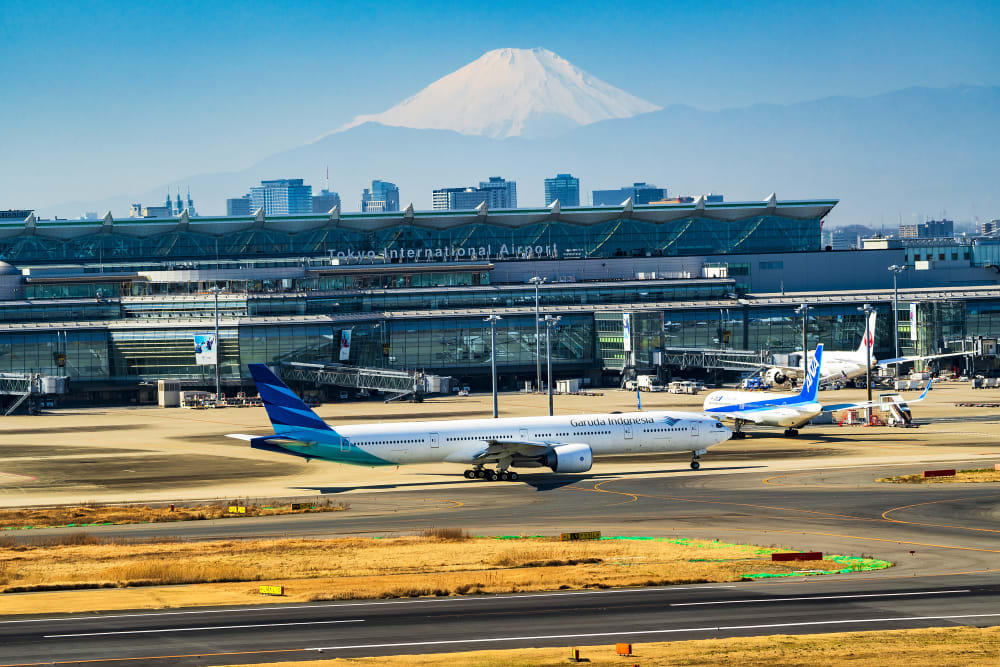 Get ready for your dream trip to Japan! From 11th October, tourists from all countries or regions can visit Japan with a valid vaccination certificate or a Covid-19 negative test certificate.

Border measures to prevent the spread of novel coronavirus (COVID-19)

The Japan Tourism Agency has disclosed guidelines for travel agencies as the country prepares to allow guided tours groups to visit from Friday.
The guidelines released on Tuesday reflect the results of a trial tour that visited Japan in late May. They require travel agencies to ensure that all tourists follow Japan's infectious disease control measures.
The travel agencies are required to explain to participants that they will need private health insurance in case they require medical treatment in Japan, and obtain their consent.
Officials say people may not be allowed to take part in the tours if they do not abide by these procedures.
The tour guides are expected to meticulously ensure that visitors observe anti-infection measures in various situations.
Click to expand...

The Japan Tourism Agency has disclosed guidelines for travel agencies as the country prepares to allow guided tours groups to visit from Friday.

update July 14:
(this update is more about the domestic tourists travel nationwide, and not about tourists from overseas, but it's still important to understand about it, because is one of the steps needed)

The Japanese government has decided to put off plans for a program that encourages travel around Japan due to the nationwide resurgence of coronavirus infections.
Tourism minister Saito Tetsuo told reporters on Thursday that after speaking with Prime Minister Kishida Fumio it was decided to postpone the program to get tourism going for the time being.
The government had planned early this month to expand a travel subsidy program for trips within each prefecture and surrounding areas nationwide.
But the government has instead decided to extend the current program through the end of August.
Travelers in the current program can get discounts in six divided blocks in Japan. The maximum discount is 5,000 yen, or about 36 dollars, per person per night.
The government plans to raise the discount amount to 8,000 yen, or about 58 dollars, per person per night in the planned nationwide program.
Saito suggested that the government wants to start the nationwide program as soon as there is confirmation that coronavirus infections are declining.
Click to expand...

The Japanese government has decided to put off plans for a program that encourages travel around Japan due to the nationwide resurgence of coronavirus infections.

The number of foreign visitors to Japan topped 120,000 in June, exceeding 100,000 for the third straight month.

Japan's Immigration Services Agency says only about 1,500 foreign tourists entered Japan in the month since the country re-opened to sightseers on June 10.

The number of passengers on domestic flights in Japan during the "Obon" summer holidays this year was about 1.7-times the figure for the same period last year, when a coronavirus state of emergency was in place in six prefectures.

The Japanese government is moving to start accepting overseas tourists who do not want to take guided tours in a bid to address a decline in the numbers of foreign travelers visiting Japan.

The Japanese government is considering further easing coronavirus measures for arrivals from overseas, starting next month.

Japanese Prime Minister Kishida Fumio has announced that his government will revise the current system for reporting nationwide coronavirus cases, to ease the burden on healthcare workers.

The Japan Tourism Agency has revised its guidelines for overseas tourists as the county prepares to reopen to individual tourists next week.

Japan is more than doubling the number of daily arrivals as a further easing of its coronavirus entry restrictions.

Japan's government has decided to shorten the self-isolation period for coronavirus patients and simplify the national system for counting new cases.

Japan's government is preparing to further ease its coronavirus border controls as early as next month.

Hotel operators in Japan are gearing up for an expected influx of foreign visitors by opening new facilities this year and next to meet the needs of international guests.