Naoto Fuga (Kaito's voice provider) finally gets to meet his son in person.
Reactions: Ronny777, mobius017, 39dearMIKU and 6 others

Meiko's voice provider tweeted this for her Vocaloid's birthday
Reactions: MillyAqualine, mobius017, 39dearMIKU and 7 others

Little update to the Acaric collaboration. Found a few nice images on Acaric's website. They were also offering another wallpaper download if you friended them on the LINE app (I don't have the app, so I don't have that wallpaper version image).

Miku x Mtv collab in the works. I know they did some Miku x Mtv merchandise in the past. Not sure what this will be.
Reactions: Jikyusan, MillyAqualine, pico and 4 others

Miku and co appeared today once again in a Vocaloid special of NHK's "Numa ni hamatte kiitemita" program, this time the program having more focus on Luka.

Clip of the special studio live, Just be Friends

The program is available ln NHK's website, though sadly it's limited to Japan only. 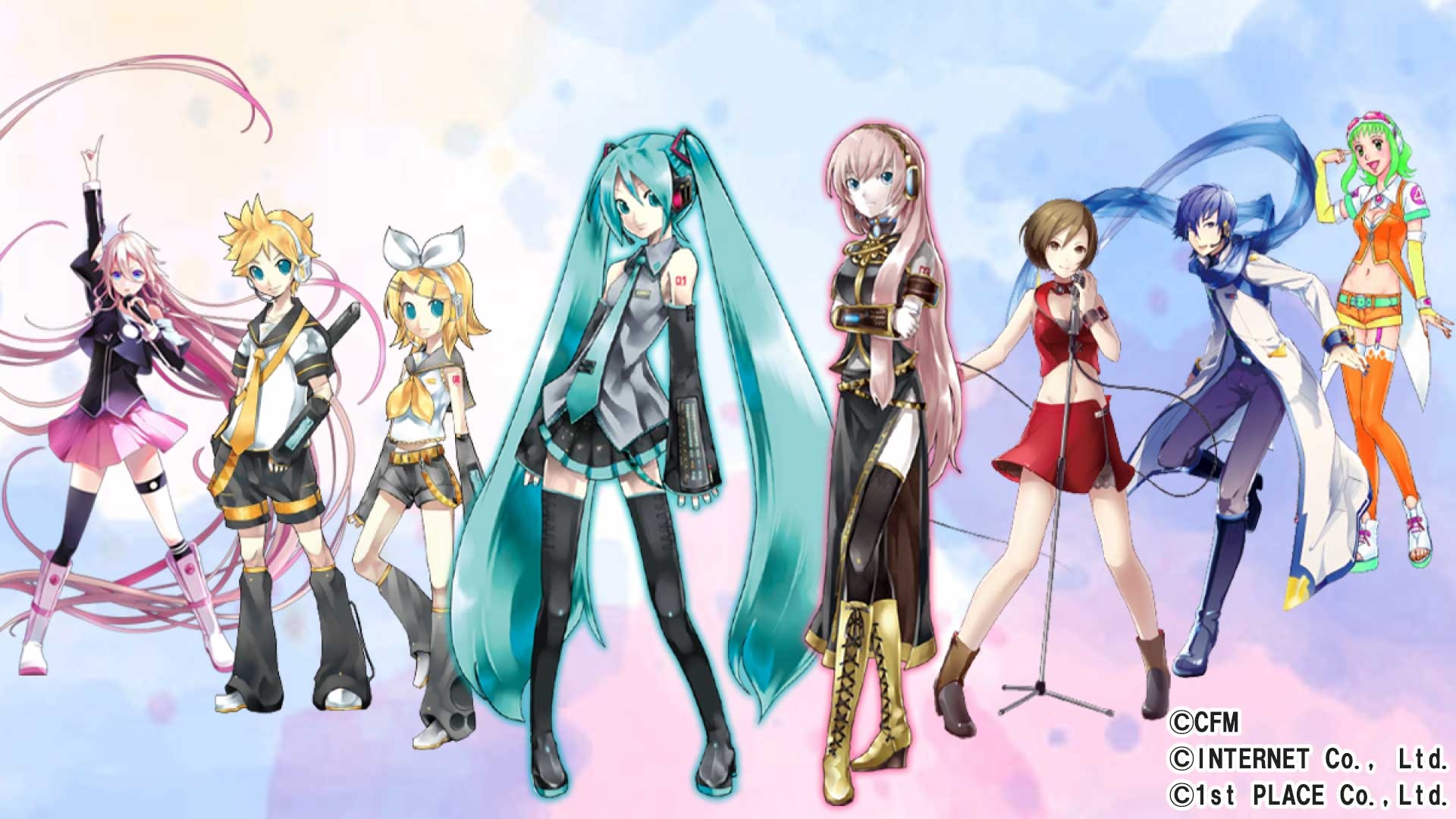 And also, as in previous episodes, viewers got to vote for their top 10 vocaloid songs in various categories out of pre-selected candidates

And here's a second clip from the show's studio live:


Edit: And for a 3rd song from the studio live, Luka Luka Night Fever

The model and the shading sure don’t look very pleasant

So,, on twitter i saw that NHK will be doing a Mini Documentary (i think? its apart of somthing called "professional" ) about how Miku is the "root" of different artists like 米津玄師 (hachi).
Thought it was cool, but it seems it can only be seen in Japan

LAME!
THEN!!! Kikuo posted that not only will he make an appearance, but it can be watched for free up to one week after the broadcast! As long as you make an account.
>

You can watch it here if ur in Japan, it starts Today @ 1:30 pm japan time.
It probly wont have subtitles, but i still would have liked to check out what they show

Hatsune Miku will appear in the anime Jashin-chan Dropkick X season 3, which starts airing in July. 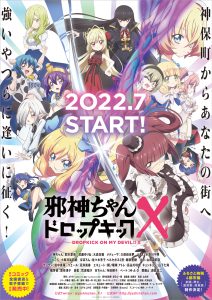 Prior to the main series broadcast, a special "Jashin-chan Dropkick X Mame Anime (Hokkaido Edition)" animation will be broadcast from April 6th on
Hokkaido Cultural Broadcasting
(Weekly broadcast from 26:10 on April 6)
Reactions: mobius017, CdrSonan, sketchesofpayne and 1 other person

Due to positive response the Acaric x Hatsune Miku collaboration has continued. She is on the cover of their new journal.​
Reactions: nalondollie, InstallGentoo, WyndReed and 4 others