This thread is intended to compile Cryptonloid news that don't fit in other threads and aren't quite big enough for a thread of their own. These could be, for example, collaborations, pop up shop news, media appearances etc. Previously these kind of news have been spread out in General Discussion, fanclubs and some other threads, or left unposted altogether.

Our first piece of news here is a good example of what kind of news I mean:
rockin' star × Hatsune Miku pop up shop at Amnibus Store/ Magnet by Shibuya109, open from Feb 19th to Mar 7th. Limited merchandise will be sold at the shop.

hamano said:
Our first piece of news here is a good example of what kind of news I mean:
rockin' star × Hatsune Miku pop up shop at Amnibus Store/ Magnet by Shibuya109, open from Feb 19th to Mar 7th. Limited merchandise will be sold at the shop.

Lots of event limited merchandise has been introduced

OMG! She's so CUTE!Do you think they' ll make a Figure or at least some merch?

miku and pusheen!?!?!?! to die for. this is so cute
Reactions: Blue Of Mind

Ronny777 said:
OMG! She's so CUTE!Do you think they' ll make a Figure or at least some merch?
Click to expand...

There's going to be some kind of collaboration merch coming up, though I don't think they'd go as far as making figures
Reactions: Blue Of Mind and Ronny777

More details about this year's 39 Culture, the theme for this year is "Retro & Pop"

39 Culture is a yearly "tour" where event merchandise is available for a limited time at selected Loft stores around Japan. The schedule for 2021 is:

It's obvious why they don't give further information, but I always wish you could get the actual recipes for things like this. They do give a lot more information than other places I've seen, though, so maybe you could try to put your own together....

Hatsune Miku released on Aug 31st 2007. What if you had been tasked to draw the package illustration? Draw an original character called "Hatsune Miku", while keeping the basic profile and image colour as they are.
The award-winning works will be exhibited at the art exhibition "Hatsune Miku Chronicle" scheduled to be held in 2021.

Some rules:
Don't change the template size or resolution
Don't draw an excisting Miku design. Other existing costumes are also not eligible
Other characters and derivative characters (Snow Miku, Mikudayo, etc.) are not eligible.
Items with the names and logos of existing products, services, and companies not allowed.
Don't include your own logo or text either.

Rules in detail and application page:

I think the contest is a really neat idea!
There's fanart of Miku being drawn all the time, and I think this could mix things up in a fun way, the challenge is certainly interesting!
But I hope Crypton will give the participants at least some exposure, maybe through a showcase video or in a similar way that they did with the Snow Miku design contest. It wouldn't be a lot of work for them and feels more personal than everyone only posting their entry on their own

Today the NHK program "Numa ni hamatte kiitemita" had their second Vocaloid special episode aired, this time having Rin and Len appear on the show and perform a live show. Apart from that the featured Vocaloid culture and music in general.


The episode is available to watch for a week, but unfortunately only of you're in Japan 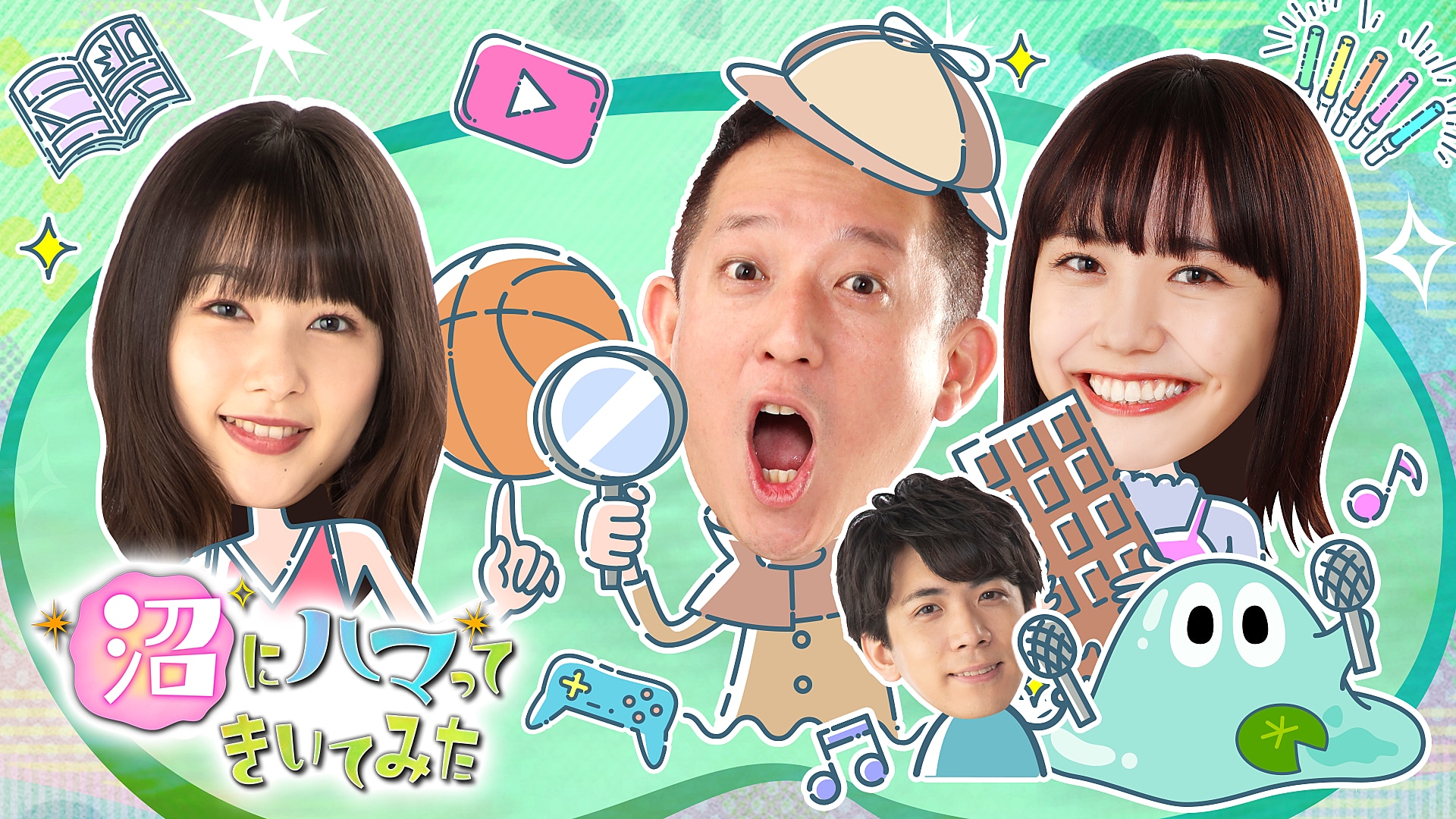 Edit: VocaSphere is doing a good summary on the program contents if you're curious: