I really like your art. It feels like there's something new in every piece. Your character designs are memorable and well-defined. Keep it up!!
Reactions: REDD

pico said:
I really like your art. It feels like there's something new in every piece. Your character designs are memorable and well-defined. Keep it up!!
Click to expand...

Thank you so much! That means so much to me!

and you know what that means 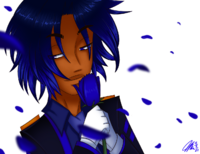 thank you for your support and patronage kthxbai
Reactions: TheStarPalace, RazzyRu (ラゼル), aru yi and 1 other person 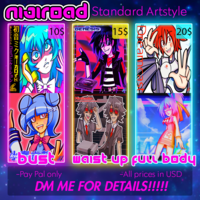 wHEW it's been a while huh?
well, i've got some more stuff!

first up i've got a somewhat-attempt at a Miriam design (kinda, this one really isnt all that different from the common fandesigns, i'll come up with something more creative later ;_;) I think this came out quite nice, though. 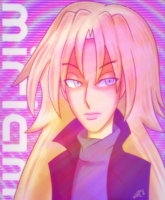 And next up, I've got an attempt at drawing Big Al! Nothing too spectacular here though, just a bust shot. This was sitting in my art folder for a while because i didn't know what to do with the background, but I settled on this. Nothing too fancy, mind you, it's ok for what it is, i guess. 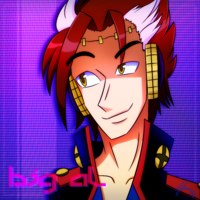 And here's something from a while back! Here i tried drawing Miku in the Lucky Star artstyle! I've got quite a few variants that I think came out nicely! I quite like early 2000's anime artstyles, there was just something so special about them :) 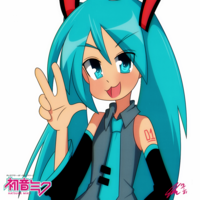 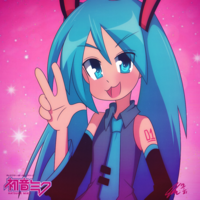 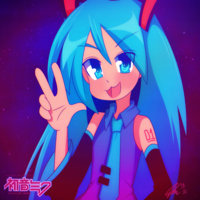 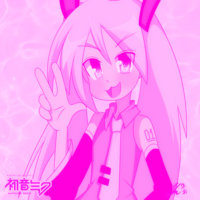 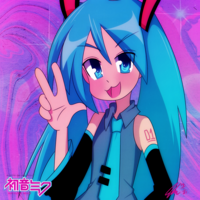 And of course, what kind of Redd Art Thread (tm) would this be without a Leon section?

This next Leon image took me waaaaaaaayyyy too long to complete. Images with more than 2-3 figures always are a drag for me to get through. (I dont like spending a lot of time on lineart) Nonetheless, it's finally done, and I think it looks pretty good. (I ALSO SEE THE SPLOTCH OF WHITE STROKE FILTER THAT ISNT SUPPOSED TO BE THERE THAT I DIDNT REALIZE UNTIL I EXPORTED THE IMAGE AUUHGHHHHHHH) 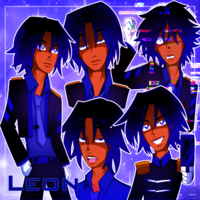 And finally, here's a silly meme image i made because working with Leon is pain and suffering. Here you go. 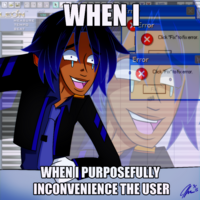 Aaaaand i think that's gonna be all for this post! Thank you all for viewing!
Reactions: TheStarPalace and pico

ughhh sorry for posting so irregularlyyyyy

first thing first! i've since updated my commission prices seeing as every single one of my friends kept saying that im underpricing my art ;_;
so heres those prices below if you're interested:

as for mikus, i'm still quite fond of this y2k-ish Miku i drew a few months ago:

I also drew something for Natsuki Karin's release! 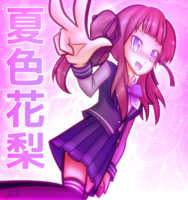 Here's a few UTAUs from the UTAU drawing thread: 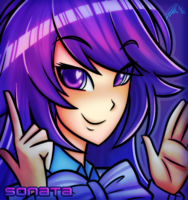 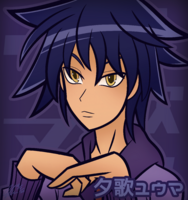 And finally, heres some Leons. Nothing too elaborate right now, i've just been drawing silly stuff as of late: 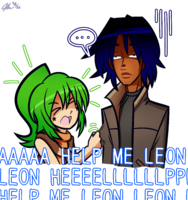 I HC that Sonika makes Leon play videogames with her sometimes. Sometimes it goes well, other times... not so much. 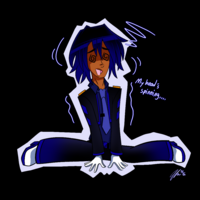 This was just a silly drawing i did for the end of a cover i did. 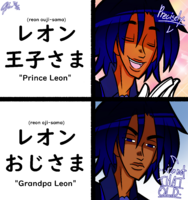 Sometimes Japanese Vocaloids refer to Leon with...unflattering honorifics by accident lol
That's all i've got for now! Thanks for viewing!
Reactions: aru yi and TheStarPalace

So after many, many iterations and versions and attempts at design, I've finally been able to make a Leon design with the hair i actually want!!!!!!!

This is roughly what I always pictured him looking like in my head for years now, and now i'm artistically competent enough to finally draw it aughghghgh im so hAPPY

So yeah, there's that.

I'd post more stuff here, but sadly I dont really have any more stuff I deem post-worthy for the time being. My job has been gaining momentum a lot more lately, (praise Jesus) and I've been busy with many more things to the point where i've been doing virtually almost NO drawing for the past while now.

But hopefully soon i'll be able to get my stuff back in order and get back into the swing of making stuff again.