See that's how it came across to me too, but I wasn't sure if machine translator wasn't getting across some nuance seeing the replies from japanese fans

That's 99% a port of her voiceroid recordings I wonder if they will ever release it or if it is just a test to see what she would sound like to decide if they would like to a do a new full recording.

if she were to become a thing I'm sure they'd record her properly, and not stick to alleged voiceroid recordings.

though, I think them, in combination with the voicepeak engine, sound charming, I wouldn't mind more voicepeaks sounding like this honestly.
Reactions: WyndReed and peaches2217

yeah, it's not bad a little unnaturally flat but that is needed with voiceroid. She sounds super smooth in the voice peak engine tho a definite upgrade while keeping her close to her original. Honestly wouldn't be surprised if Kiritan got ported or came to Voice peak too with how big they are.
Reactions: WyndReed and Legally Pipp Petals

Well uh. Voicepeak Zunko ended up becoming real after all.


Voice demos under the cut:

AAH this is awesome I love how Ririse sounds.
I hope they also get a synthV aswell eventually
Reactions: MillyAqualine

The One With the Sunflower Hairclip

SHUO! RIRISE! I can forgive another Zunko intrusion, or at least ignore it, because MY GIRLS

HAHAHA frimomen's new form made me burst out into physical laughter. I've always liked the way he was voice acted, I think the voicepeak lib sounds awesome.

Zundamon's surprise "NO DA!" at the end of Zunko's ad combined with this image pushed me over the edge again. 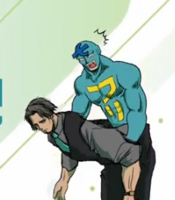 Frimomen also comes with Zunko, the difference between the two being that Zundamon doesn't have a stand-alone.

Zunko, Frimomen, and Zundamon in a set... two 'meme characters' and an anime girl for a single price... hmmmm lolololol

Frimomen's reappearance alongside ASTERIAN's announcement makes me feel like ASTERIAN could be Frimomen's stand. Or maybe it's the other way around??? lol 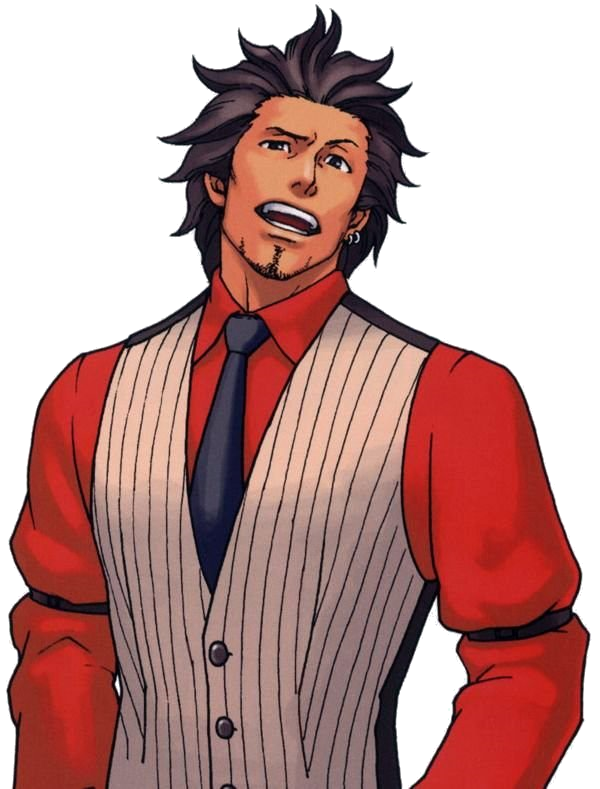 EDIT: My boyfriend suggested a resemblance to someone (see above)
Last edited: Nov 17, 2022
Reactions: Stoo-S, TheStarPalace, MillyAqualine and 3 others

It’s been less than a day since the crowdfunding started and Kiritan is already at above 220%! (the power of Tohoku fans…),since she has reached 200%, she will be getting a Voicevox vb and if she reaches 300% she will receive a SeirenVoice vb

aru ii said:
she will be getting a Voicevox vb
Click to expand...

VOICEVOX VB is for Chugoku Usagi not for Kiritan btw, Seiren Voice is Kiritan's though which is fun! I wonder if Seiren Voice Zunko will be included as a milestone since they didn't really have a CF for her, maybe if Itako gets a voicepeak cf?

SuzakuSpectacled said:
VOICEVOX VB is for Chugoku Usagi not for Kiritan btw, Seiren Voice is Kiritan's though which is fun! I wonder if Seiren Voice Zunko will be included as a milestone since they didn't really have a CF for her, maybe if Itako gets a voicepeak cf?
Click to expand...

The next 2 stretch goals have been decided. The first one is a SeirenVoice bank for Zunko, and the 2nd one is a Voicepeak bank for Itako